Mr. Cox and Carey Cox Company were key contributors to the growth of McKinney and Collin County. Mr. Cox was a dedicated volunteer who led by example, giving generously of his time and talents in support of numerous charitable and community organizations. He was a Rotarian and Paul Harris Fellow and president of the McKinney Rotary Club. Mr. Cox also served on the Boards of United Way, Boys & Girls Club, and the American Red Cross. Deeply committed to the service of others, he was an active member of the First United Methodist Church where he lived his faith as a youth counselor, Sunday school teacher, choir member and lay leader.

In 1985 Mr. Cox co-founded Collin County Community College. He was the school’s first board chairman, and held the post until stepping down in 2000. He helped the college develop into a highly respected educational institution and earned the admiration of the community for his visionary leadership. Mr. Cox was also active in the Greater Dallas Association of Realtors, North Texas Commercial Association of Realtors, and he earned the designation of Society of Industrial and Office Realtors (SIOR). In 2000 he was awarded the prestigious Stemmons Service Award, the highest honor presented by the North Texas Commercial Association of Realtors. 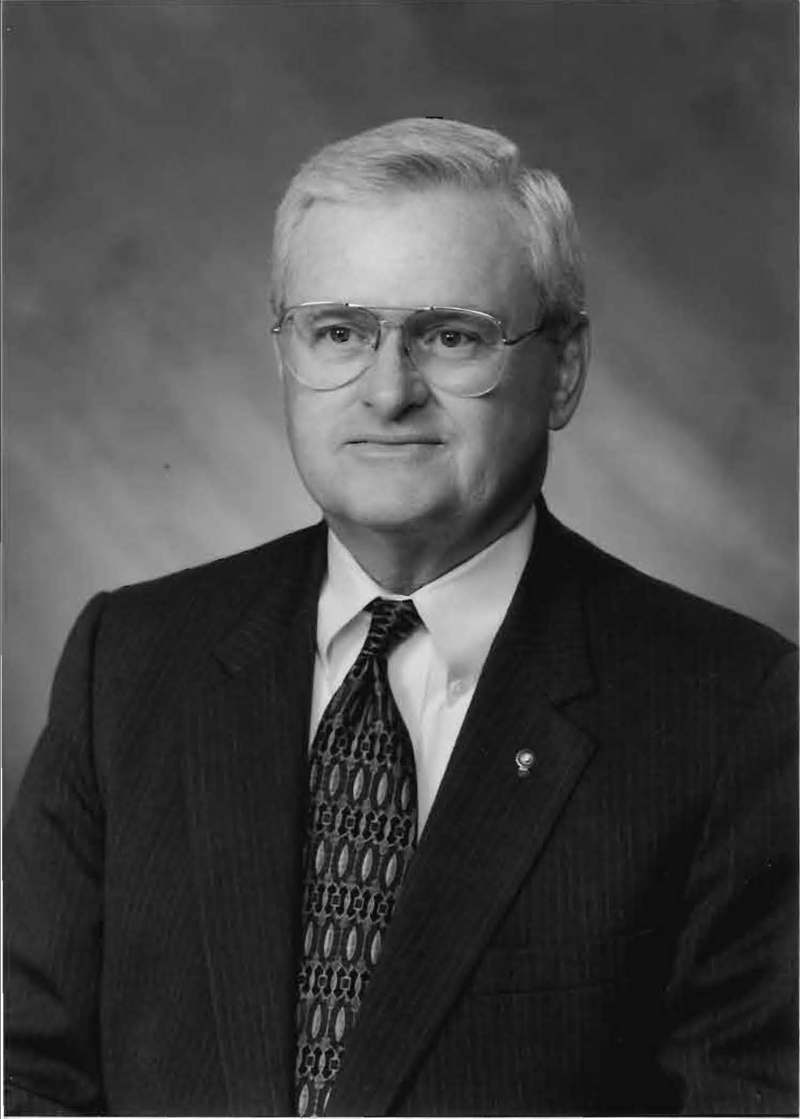