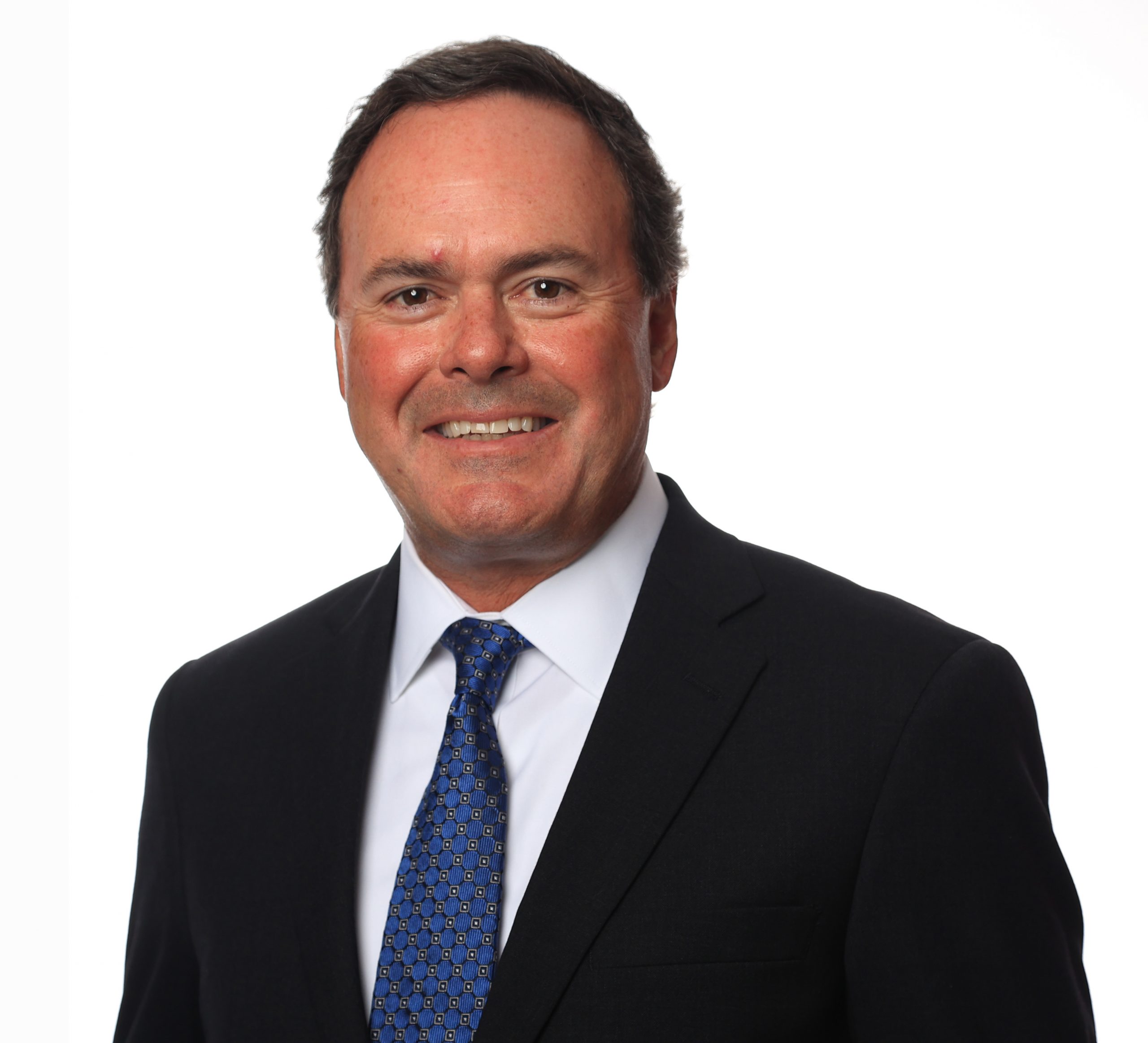 Bill is a McKinney High School and University of Texas at Austin graduate.

A few of Bill’s accomplishments: