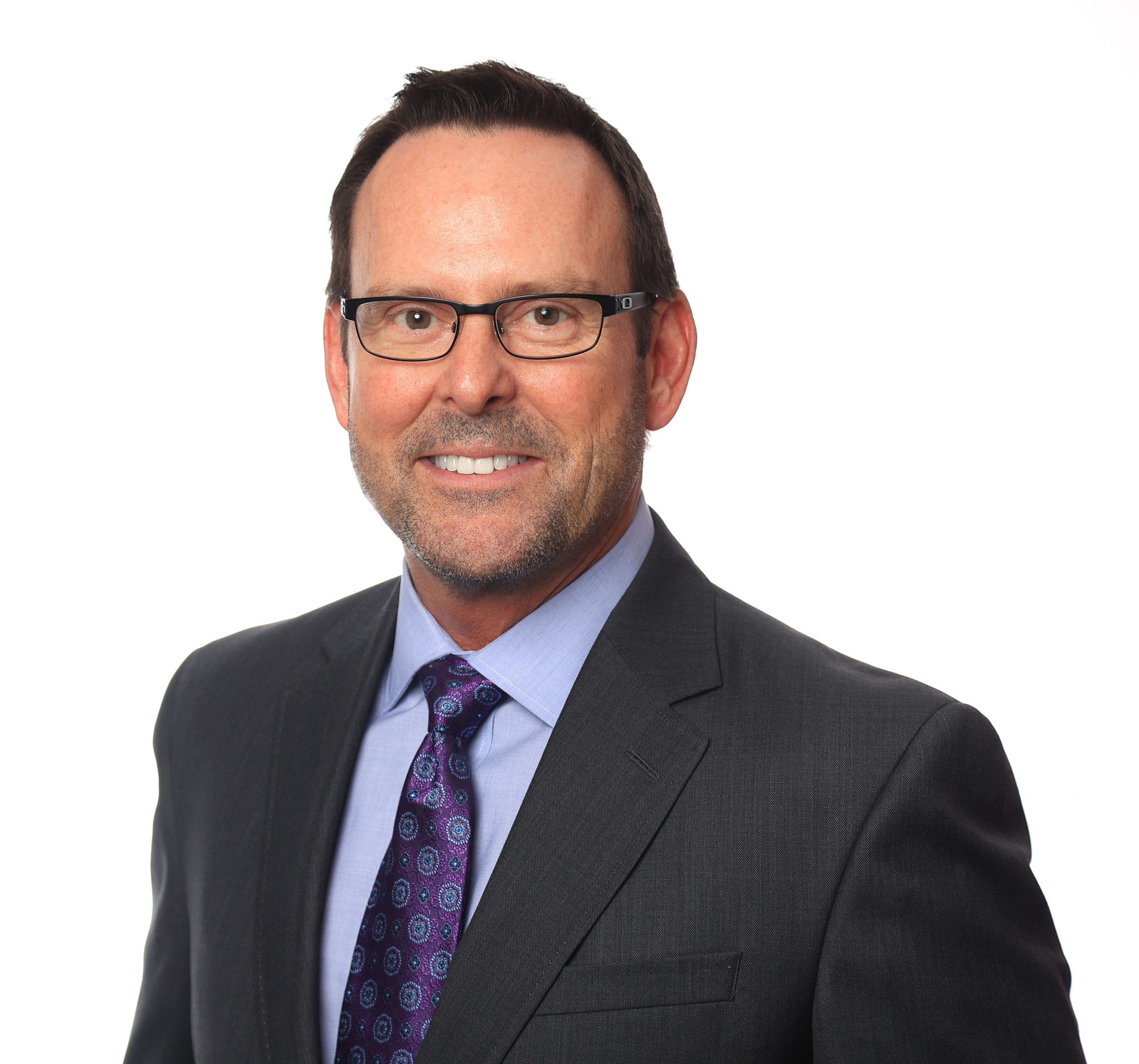 David was born and raised in McKinney.  He attended The University of Texas at Austin and in 1985, moved back to McKinney where he built several communications businesses. He joined Carey Cox Company in 1997 working alongside his father and brother. David is married and the father of two sons, Nathan and Jon, who are both in sales at Carey Cox Company. He has served on the board for the American Red Cross and is a graduate of Leadership McKinney, a community leadership program sponsored by the Chamber of Commerce.  When David isn’t working, he loves to fish, golf, and travel with his family and friends.